Manchester Unted will need their best performance for the season in order to win the battle against PSG in the UEFA Champions League 1/8-finals. After a 0-2 defeat at the Old Trafford in the first leg, now the Red Devils are facing elimination. Can they do some kind of a small miracle at the Parc des Princes on Wednesday night?

Everything went wrong for Manchester United at the Old Trafford. The Red Devils faced 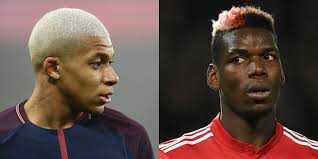 an injury-plagued PSG with hopes of getting a good result before the second leg in Paris, but the match ended with a 0-2 win for the French team. So far this is the only loss for Manchester United since the arrival of the new manager Ole Gunnar Solskjaer.

Everything which happened at the Old Trafford happened after the halftime break. After a 0-0 in the first half, PSG stepped on the gas pedal and took a solid advantage before the second leg. The central defender Presnel Kimpembe 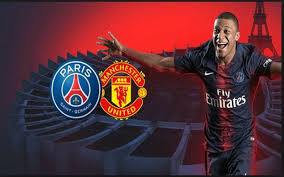 opened the score for the away team, while the superstar Kylian Mbappe made it 0-2 just 7 minutes later. An interesting fact is that both goals were assisted by Manchester United’s former player Angel Di Maria. The Argentine midfielder made a triumphant return to the Theatre of Dreams, putting a masterclass. 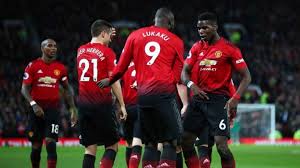 must come up with a master plan in order to neutralise these two goals which put PSG ahead. The Red Devils must be perfect not just in attack, but in defense as well. The big problem for Solskjaer is that many of his players are injured at the moment, while Neymar 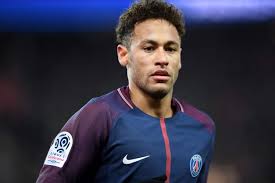 remains sidelined for the French champion.

It’s going to be a very interesting duel between PSG and Manchester United in the Champions League 1/8-finals. The French team have a solid advantage from the first game, but don’t be too quick to write off United’s chance just yet.